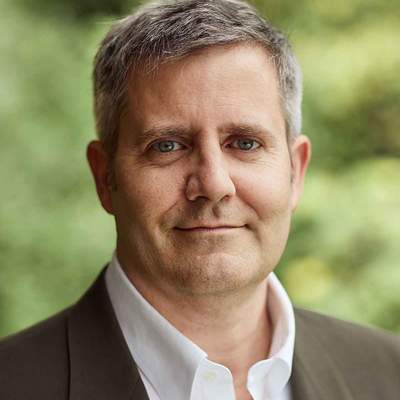 Professor Philip N. Howard is a social scientist with expertise on technology and public policy. He is Director of Oxford University’s Programme on Democracy and Technology,and he is affiliated with the Departments of Politics and Sociology. Currently, he is also a Visiting Fellow at the Carr Center for Human Rights at Harvard University’s Kennedy School.

Howard has published widely on technology and the global information ecology, across a range of disciplines, including engineering, information science, sociology, law, and public policy, drawing on his degrees in political science, economics, and sociology. He is among a small number of scholars who have won awards from all three major academic associations for his work in political science, sociology, and information science. His research applies a diverse mix of behavioural, computational and social research methods.

His award-winning, interdisciplinary research in the behavioural, engineering and social sciences has been funded with large grants from public science agencies, including the National Science Foundation and the European Research Council. His research appears in respected peer-reviewed journals, and books with prominent academic presses. He provides thought leadership on technology and public life through essays in outlets such as the Financial Times, New York Times, and Washington Post.

In recent years he has been building and managing large research teams and departments — including the Oxford Internet Institute — through organisational vision, fiduciary responsibility, and new revenue generating initiatives. He is a consultant to civil society groups, government, industry, and international institutions on contemporary technology and policy issues.

He is the author, most recently, of the prize-winning Lie Machines: How to Save Democracy from Troll Armies, Deceitful Robots, Junk News Operations, and Political Operatives (Yale University Press, 2020). The National Democratic Institute awarded him a “Democracy Prize” and Foreign Policy magazine named him a ‘Global Thinker’ for pioneering the social science of the global information environment. His website is phil​howard​.org, and he tweets from @pnhoward.