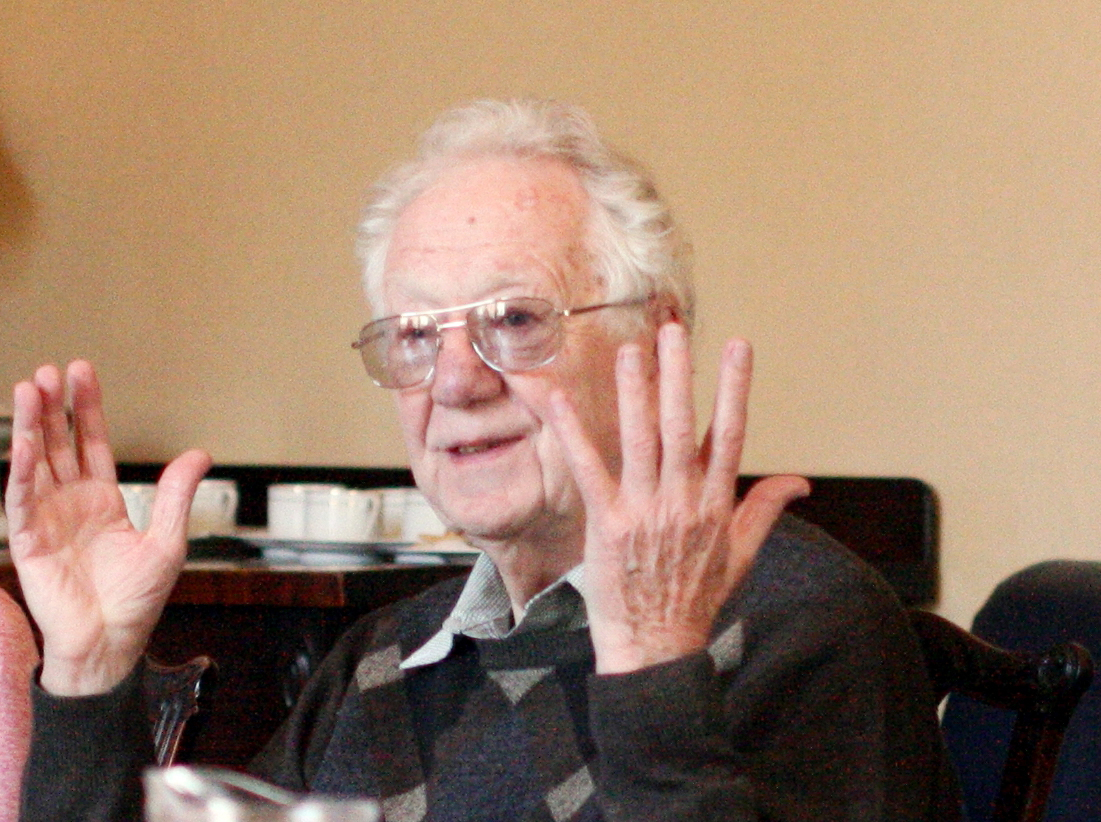 We are greatly saddened to learn of the death of Professor Oliver Smithies (Balliol 1943 and Honorary Fellow from 2004), MA DPhil Oxf, ForMemRS, on 10 January 2017.

Professor Smithies, who was Weatherspoon Eminent Distinguished Professor at the University of North Carolina School of Medicine, had a distinguished scientific career.

He was awarded the Nobel Prize for Medicine in 2007, jointly with Mario Capecchi and Sir Martin Evans, ‘for their discoveries of principles for introducing specific gene modifications in mice by the use of embryonic stem cells’. His creation of the process of manipulating genes by homologous recombination, which allows one to create mice that either lack specific genes (knockout mice) or which contain a gene from another species (transgenic mice) – a process known as gene targeting, was also awarded the 2001 Albert Lasker Award for Basic Medical Research. Another major achievement was the introduction of high-resolution gel electrophoresis, which simplified the process of separating proteins to identify genes, by using starch, and became standard in laboratories. His work revolutionised genetic research and advanced the effective treatment of many diseases, including cystic fibrosis.

Professor Smithies received many other awards and honours, including the Bristol-Myers Squibb Award for Distinguished Achievement in Cardiovascular/Metabolic Research in 1997 for ground-breaking work uncovering the role of genes in hypertension. In 2011 the University of Oxford conferred on him the title of Doctor Honoris Causa.

A generous benefaction to Balliol from Professor Smithies in 2000 has enabled the College to bring a succession of distinguished academic visitors to Oxford. The Oliver Smithies Lectures these visitors give while at Balliol have given generations of undergraduates and postgraduates the opportunity to hear and meet outstanding academics working in a variety of fields.

There is a longer tribute to Professor Smithies on the University of North Carolina website.

Above: Professor Smithies during a visit to Balliol in 2011 (photo by Piers Nye)

See all news from Balliol

Balliol College is a registered charity in England and Wales (No. 1144032)