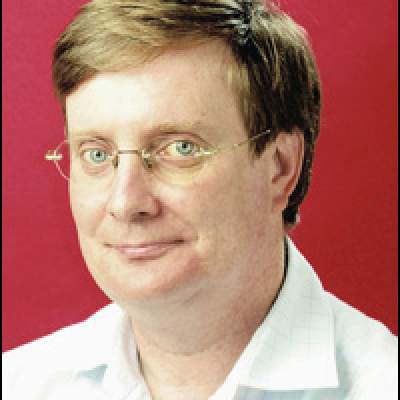 David Wark returned to Balliol (he was a Fellow and Tutor in Physics from 1992 to 2000) from posts as Professor of High Energy Physics at Imperial College London, and Director of the Particle Physics Division at Rutherford Appleton Laboratory. He is an international authority on neutrino physics, and was the recipient of the Rutherford Medal of the Institute of Physics in 2003. In 2007 Wark was elected a Fellow of the Royal Society, and appointed to the prestigious role of international spokesperson for the ‘From Tokai to Kamioka’ (T2K) experiment in Japan.